Azelis is a leading, global distributor of specialty chemicals, supporting more than 40,000 customers with know-how, formulation ideas and a diverse range of products, in more than 35 countries worldwide.

The team, having deep expertise in distribution, recognised the attractive growth outlook for the global speciality chemicals distribution market and the appeal of a consolidation play in this area. Having identified Azelis as a platform with potential, the Apax Funds followed Azelis closely for a number of years as it started transforming from a decentralised European business into a more integrated group, operating under the Azelis brand.

Having proactively targeted the specialty chemicals distribution industry for several years, the Apax Funds were able to acquire Azelis from 3i in April 2015 following a period of extensive due diligence.

The result of these initiatives saw Azelis more than double revenue and triple EBITDA under the Funds’ ownership.  The Apax Funds sold Azelis in November 2018.

In April 2019, Apax won the Real Deals “Deal of the Year” award in Benelux & France for the investment in Azelis. 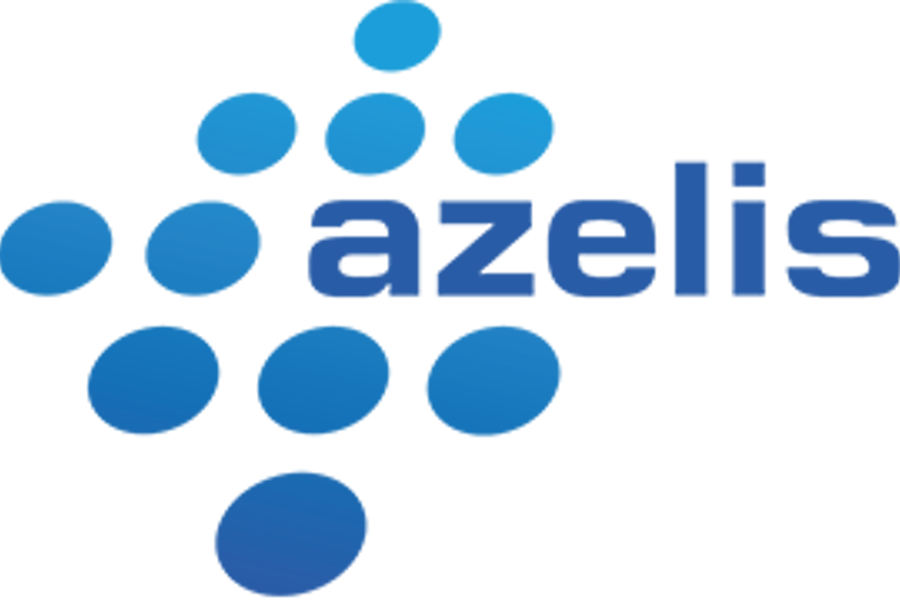