Rhiag is a leading distributor of branded automotive spare parts to the independent aftermarket in Italy and Central & Eastern Europe (CEE). The company operates in nine countries and is one of the largest distributor in Italy, Czech Republic and Slovakia, and among the leading distributors in countries such as Switzerland and Hungary. Rhiag operates six distinct brands, including Rhiag, Bertolotti and AutoKelly. The company distributes parts for cars and trucks to more than 62,000 professional clients via 185 distribution centres.

The Apax Services team identified automotive parts as one of the most attractive sub-sectors within distribution due to the stability of demand, the lack of consolidation and the improvement potential within market participants. Having explored various opportunities in numerous countries, the team pinpointed Rhiag as the company with the greatest potential in the space. At the time of investment, Rhiag was a clear market leader in Italy as well as in the Czech Republic and was well placed to continue growing and winning an ever-greater share of the market across CEE.

The Apax Funds first engaged with Rhiag in mid-2012 and following interactions with the management team and the owner, alongside in-depth due diligence, the Funds acquired the business in a proprietary transaction in October 2013.

These initiatives enabled Rhiag to consolidate its position as one of the largest players in the independent automotive aftermarket across Italy, Switzerland and Eastern Europe. The company was sold to LKQ Corporation in 2015. 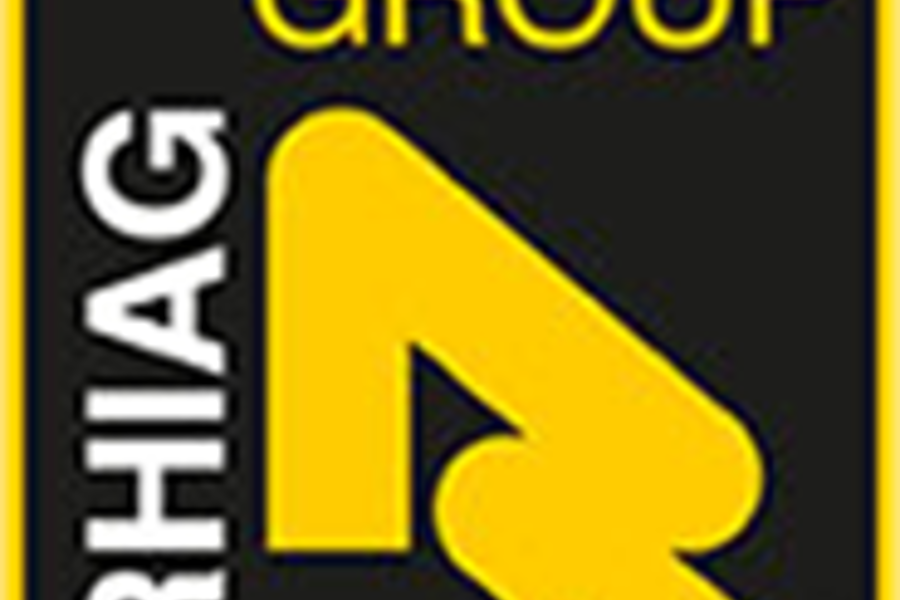