Funds advised by Apax Partners complete the acquisition of Trade Me

Apax Funds advised by Apax Partners, alongside certain co-investors, today announced the completion of the acquisition of 100% of the issued share capital of Trade M

Funds advised by Apax Partners, alongside certain co-investors, today announced the completion of the acquisition of 100% of the issued share capital of Trade Me Group Limited for NZ$6.45 per share.

New York and Wellington, New Zealand, May 8, 2019: Funds advised by Apax Partners (the “Apax Funds”), alongside certain co-investors, today announced the completion of the acquisition of 100% of the issued share capital of Trade Me Group Limited for NZ$6.45 per share. The transaction, which values Trade Me at c.NZ$2.56bn (c.US$1.7bn [1]), was unanimously supported by the Board of the company and received strong approval from shareholders.

Founded in 1999, Trade Me is the leading online marketplace and classified advertising platform in New Zealand. The company connects buyers and sellers across its leading vertical marketplaces for automobiles, property, and jobs as well as offering auctions and fixed-priced sales for new and used goods in its horizontal marketplace. Today the business employs over 600 people and is the fourth most visited website in New Zealand with approximately 1.8m visits each day and 7m listings.

Last month, Trade Me announced the appointment of Anders Skoe as Chief Executive Officer who will commence his role in July 2019. Anders brings extensive experience in the digital marketplace sector through his current position as CEO of Finn.no, a similar marketplace and classifieds business to Trade Me operating in Norway. He is also Executive Vice-President of Nordic Marketplaces at Schibsted, the global media group, in which Anders’ responsibilities comprise overseeing Finn.no alongside leading Swedish and Finnish digital marketplace sites Blocket.se and Tori.fi.

Current Trade Me CEO Jon Macdonald will continue in his role until Anders joins and assumes responsibilities. Jon had planned to leave Trade Me at the end of 2018, but at the request of the Board of the company he agreed to stay on while the Apax transaction was pending and to ensure a smooth transition to a new CEO. Jon will subsequently continue to play an important role in the business as a Non-Executive Director.

Mitch Truwit, Co-Chief Executive Officer of Apax Partners, said: “We are excited to partner with Trade Me; the clear leader in its market and one of New Zealand’s most-loved and recognised brands. We look forward to leveraging Apax’s significant experience, gained from other leading digital marketplace businesses around the world, to support management in delivering the company’s next phase of growth. We welcome Anders’ appointment and look forward to benefiting from his strategic insights, along with those of the existing Trade Me team, in the years to come.”

Anders Skoe, incoming Chief Executive Officer of Trade Me, said: “I am delighted to join the team at Trade Me, who have developed the company into a household name in New Zealand. I look forward to using my background and experience to build on Trade Me’s success to date and take the business to even greater heights. I’m also excited to be working with Apax who have an enviable reputation investing in this space.”

Jon Macdonald, current Chief Executive Officer of Trade Me, said “It's fantastic that Anders is taking on the CEO role here in New Zealand, particularly given his strong experience in leading such a closely comparable business in a similar market. I wish him all the very best, and in my new governance role I'm looking forward to playing a small part in Trade Me's continued success.”

The Apax Funds have a strong track record investing in digital marketplace businesses, combining extensive digital investment expertise with deep operational value-add. The investment in Trade Me is the eighth for the Apax Funds in this sub-sector. Previous investments include Auto Trader in the UK, Trader Corporation in Canada, Boats Group in the US, Idealista in Spain, and SoYoung and SouFun in China.

Trade Me (www.trademe.co.nz) is the leading online marketplace and classified advertising platform in New Zealand. 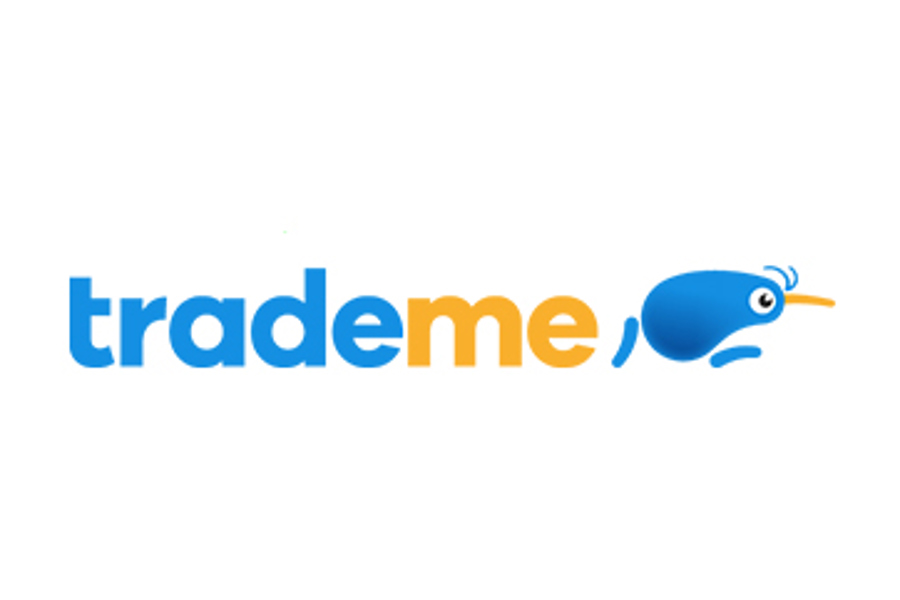