IFCO and Tosca are reusable plastic crate (RPC) poolers that Apax Funds invested in across two different vintages, almost a decade apart, while deploying the same value creation playbook. Both IFCO and Tosca are density driven business models specialised in moving perishable goods like eggs, meat, and produce from producers to distribution centres or retailers.

In order to be profitable, like many density driven businesses, IFCO and Tosca had to build out large crate pools, networks of wash sites close to their customers for cleaning the crates as well as win a large number of customers locally to build scale within regional freight lanes.

The prevailing wisdom in early 2000s was corrugated boxes were lower cost vs. pooled RPCs on a per unit basis. Apax’s team was early to spot the shift in Europe towards sustainable packaging formats and the global application of RPCs. Specifically, the Apax team identified RPC pooling as a density driven business which exhibits good return on capital over time with scale as crate and freight costs are lower with greater volume. In fact, with scale RPC pooling competes and even lowers total cost of ownership due to reduced damage to perishable goods, lower freight costs due to palletization and lower labour costs as RPCs are ‘display ready’. And lower costs in turn enable RPCs to gain share vs. corrugated boxes thereby driving supply chain conversion and higher organic growth.

In 2003, Apax V invested in IFCO (HQ Grunwald, Germany) in a proprietary transaction and in 2017 Apax IX invested in Tosca (HQ Atlanta, USA) after a period of exclusivity.

The Apax Funds sold IFCO to Brambles in 2011. 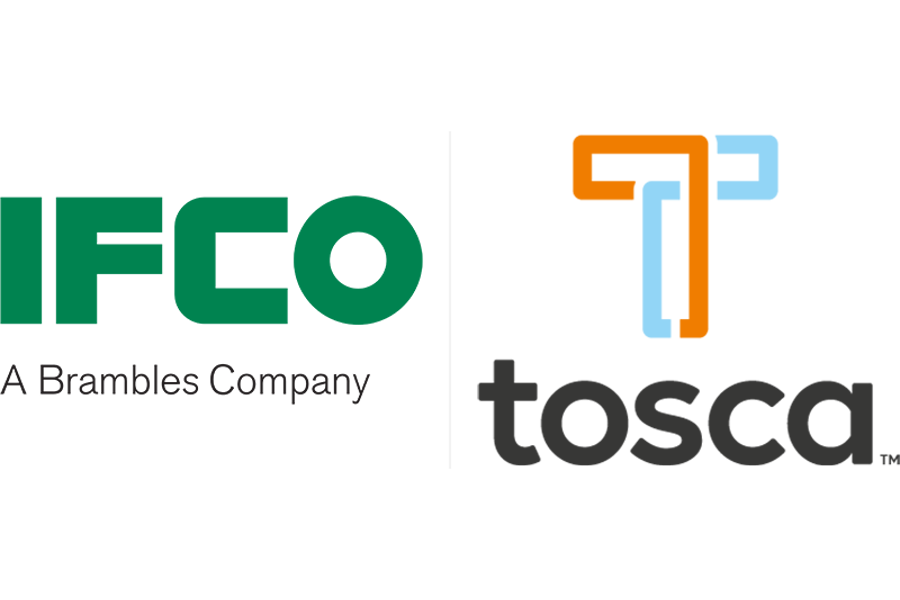